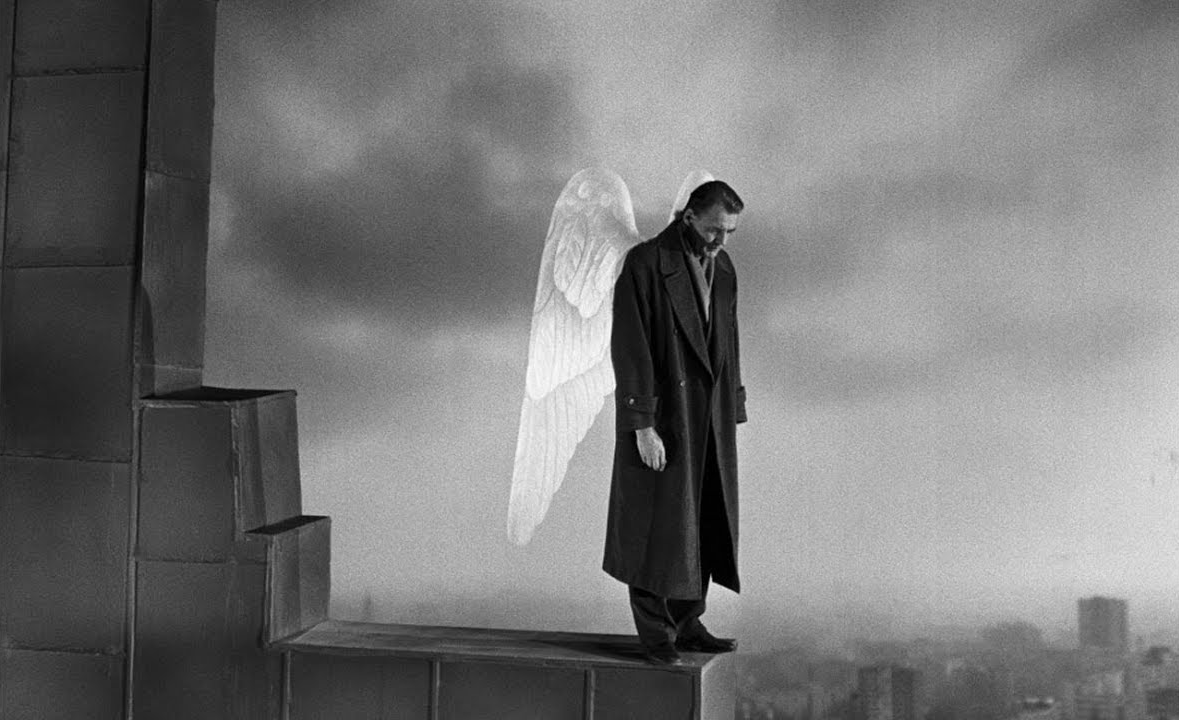 Wim Wenders is one of the greatest filmmakers of our time. He has been making films for half a century - and even now, just turned 75, he is busy with a new film. As a young man, Wim Wenders wanted to become a painter, but then he discovered his passion for film, which hasn't let go of him. Since then he has been composing pictures on the big screen. Many of his films have become icons, for people all over the world. On the occasion of Wim Wenders' 75th birthday, we are showing a selection of his most famous films as well as the new documentary "Wim Wenders, Desperado": An unusual portrait and a search for clues at the locations of some of his masterpieces, showing the filmmaker, who is as unconventional as he is brilliant, at work. 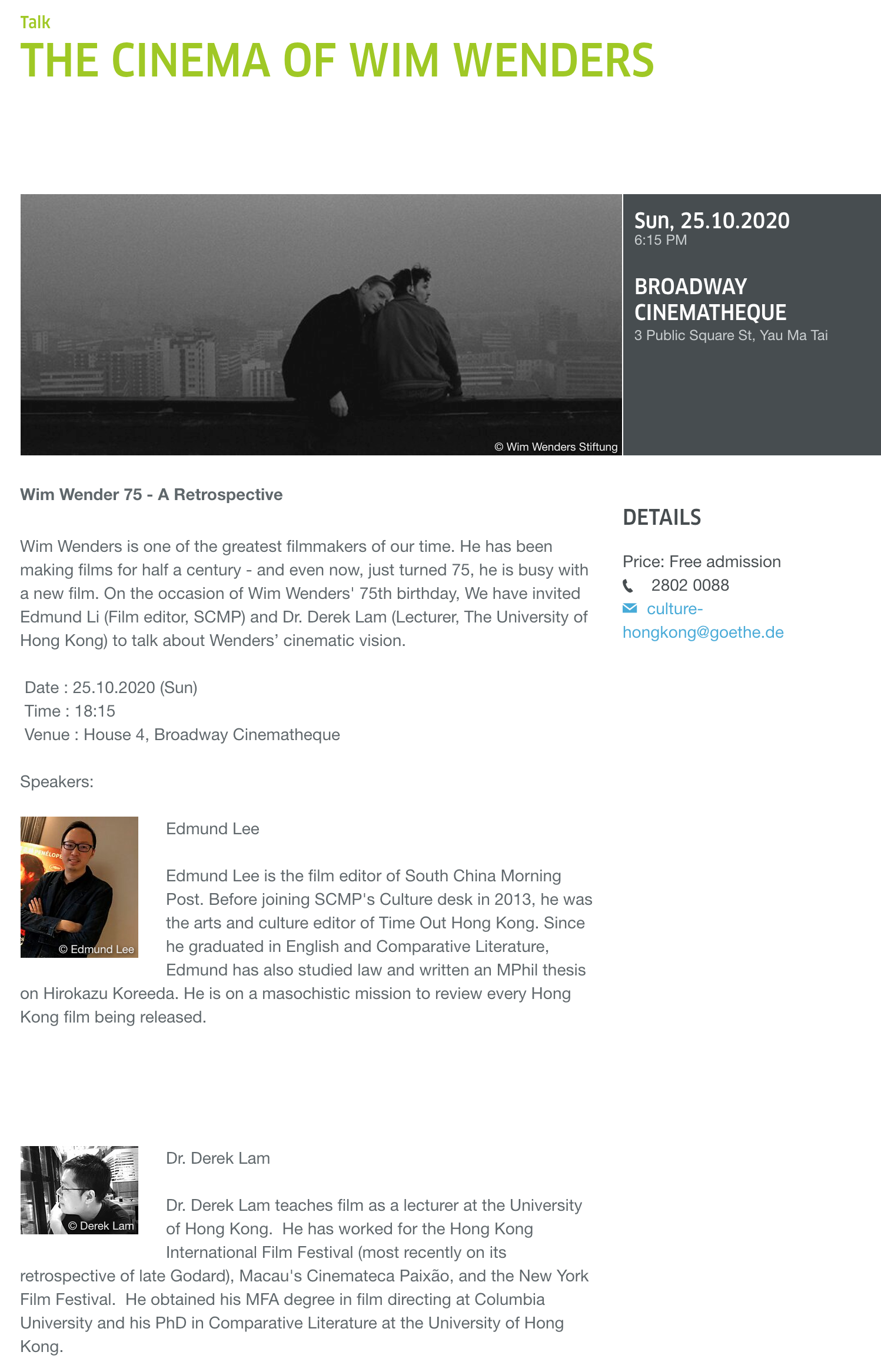