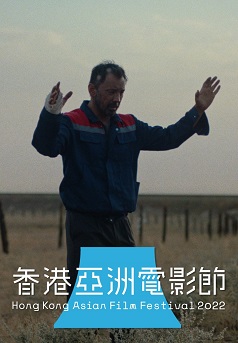 Arzu is a pauper who lives in a small town ruled over by a crime boss. When his wife is killed for exposing the town’s crimes to the police, Arzu is offered a chance to prove his loyalty by being the boss’ right-hand man. Will Arzu bend for survival or stand up for justice? Director Adilkhan Yerzhanov (Yellow Cat [18th]) uses neo-western archetypes to expose the ways of despots in authoritarian countries. This film may be a David-versus-Goliath tale, but what happens when David believes that freedom is impractical in the face of a Goliath that is too big to fall?
Director
Adilkhan Yerzhanov
Cast
Alexandra Revenko, Rabiya Abish, Yerken Gubashev
Release Date
04-11-2022
Language
Kazakh
Run Time
93 minutes
You may also like