Eight dance artists and filmmakers from Hong Kong and Singapore co-produce four collaborative short dance films. In Till Then, Awakening in a Dream directed by Liao Jie Kai, The classic solo dance of local dancer. Miu Cheuk-yin Awakening in a Dream was re-interpreted. In Fish, Russell Morton and Max Lee Kin-wai collaborated to explore the idea of mortality with fish as the symbolic connection. In Ward 11, Tsang Tsui-shan, together with Aaron Khek Ah Hock and Ix Wong Thien Pau, tells the story of love will never stops even if forbidden. In Someday I Will Become a Rock, tree as a symbol, Cheuk Cheung and Elysa Wendi are present that once the roots are migrated, their nature and memory are also changed. 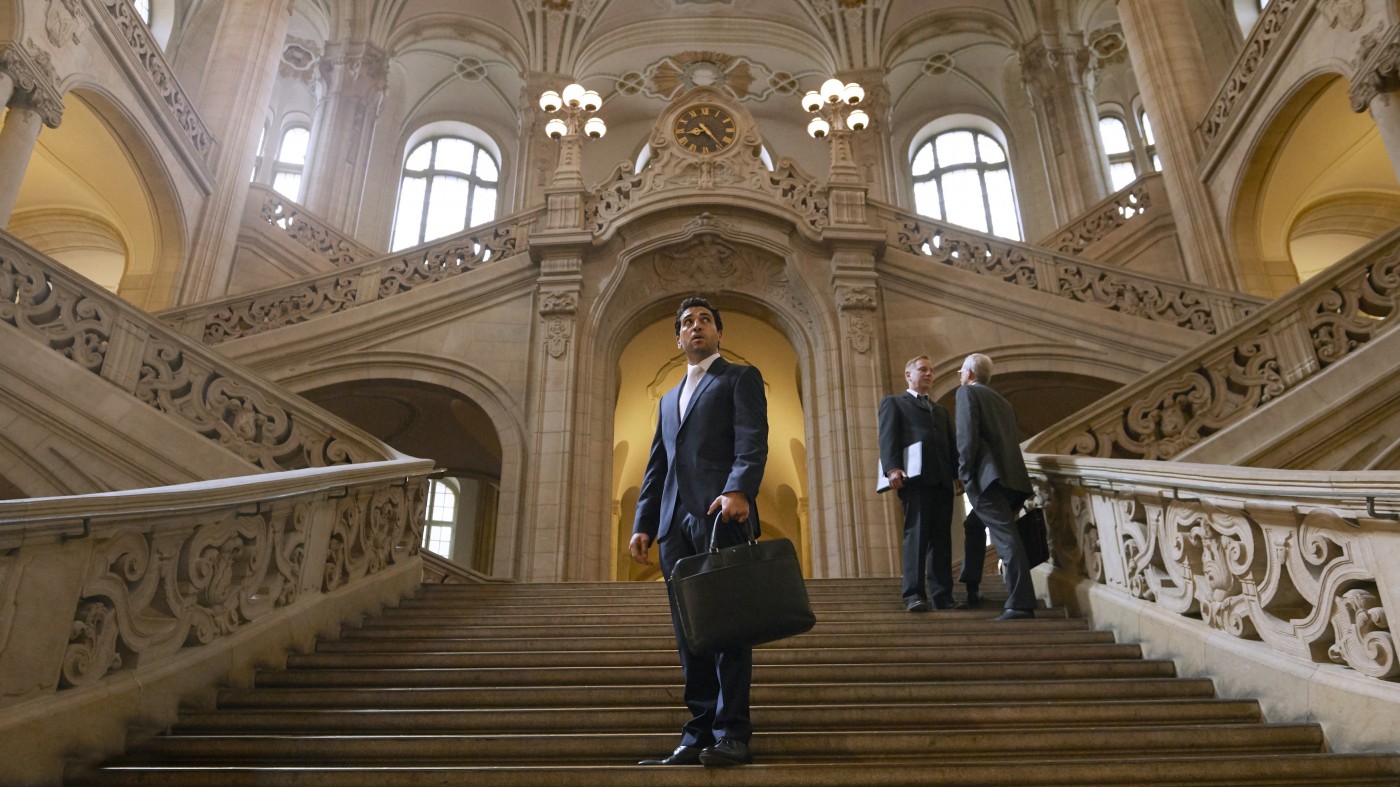