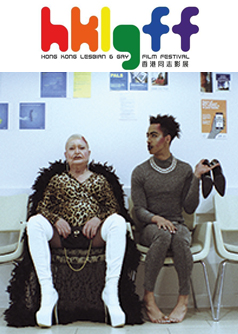 Narrative TUCKED, the newest heartwarming comedy by young director Jamie Patterson, breaks all stereotypes that one would have about drag queens. Jackie (Derren Nesbitt) is an 80 year-old drag queen who is straight but just enjoys wearing women’s clothing and performing. He meets 21 year-old Faith (Jordan Stephens) and the two form an unlikely friendship. They both struggle with the same issues of gender, identity and mortality and end up finding more about each other’s lives and more importantly, about how to be themselves.
Director
Jamie Patterson
Cast
Derren Nesbitt, Jordan Stephens, April Pearson
Release Date
20-09-2018
Language
English
Run Time
80 minutes
You may also like