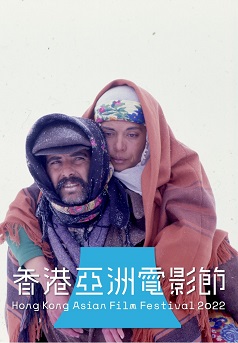 YOL is the rare film whose production may have been more dramatic than its story. Written while Kurdish director Yılmaz Güney was imprisoned by Turkey’s military junta, YOL was ultimately finished after Güney escaped prison and went into exile. Banned in Turkey until 1999 due to its depiction of Kurdish culture, this story of how five prisoners spent their week of leave from prison won the Palme d’Or at the 1982 Cannes Film Festival. The newly produced “full” version of the film restores the sixth story that was in Güney’s original script, finally realising the late filmmaker’s vision for this monumental piece of cinema.
Director
Yılmaz Güney, Şerif Gören
Cast
Tarık Akan, Halil Ergün, Şerif Sezer, Meral Orhonsoy, Necmettin Çobanoğlu
Release Date
05-11-2022
Language
Kurdish, Turkish
Run Time
110 minutes
You may also like