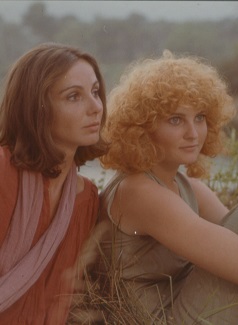 Feminism can be fun. In the 1970s in Paris, two women become friends. Pomme is an aspiring young singer. Suzanne is a pregnant country girl unable to support a third child. Pomme lends Suzanne the money for an illegal abortion, after which, they lose track of each other… Following the trait of two women discovering their identity, friendship, and happiness, Varda creates this amazing musical about the French Women’s Movement at that time.
Director
Agnes Varda
Cast
Valerie Mairesse, Therese Liotard, Robert Dadies
Release Date
10-06-2018
Language
French
Run Time
116 minutes
You may also like