Sequin is a 16-year-old heartbreaker on a no-strings-attached sexual rampage. After each anonymous encounter, arranged through his hook-up app, he instantly blocks that person, revelling in freedom from emotional attachment. At first a coming-of-age story, Sequin’s cinematic exploits quickly turn dark when he connects with a furtive stranger at a sex party. He finds himself on a dangerous path, partnering with a shady ex-hook-up to track down this mystery lover. This debut feature from Samuel Van Grinsven is an experimental visual feast, navigating sex in the digital age through an innovative and neon-lit narrative.
Director
Samuel Van Grinsven
Cast
Conor Leach, Simon Croker
Release Date
29-03-2021
Language
English
Run Time
80 minutes
You may also like 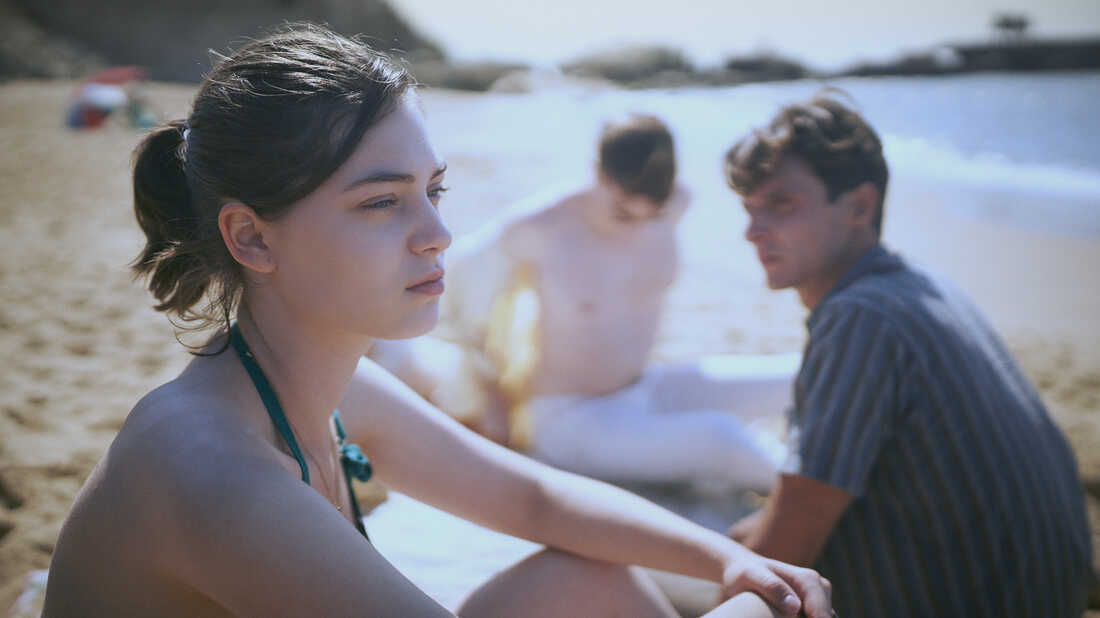 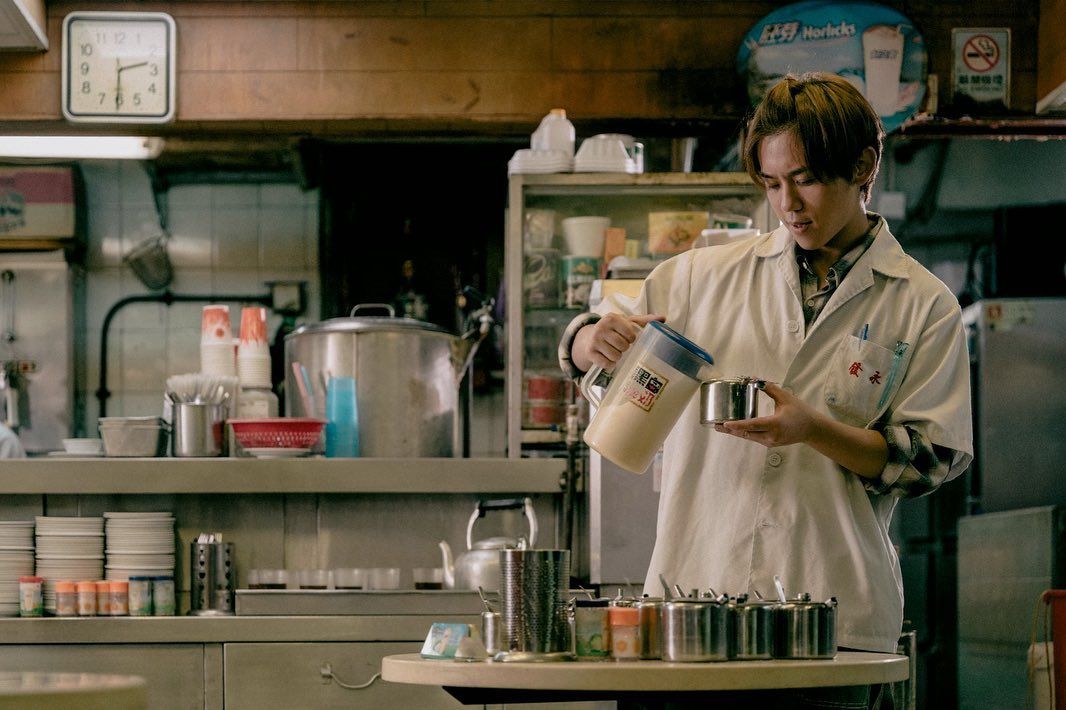 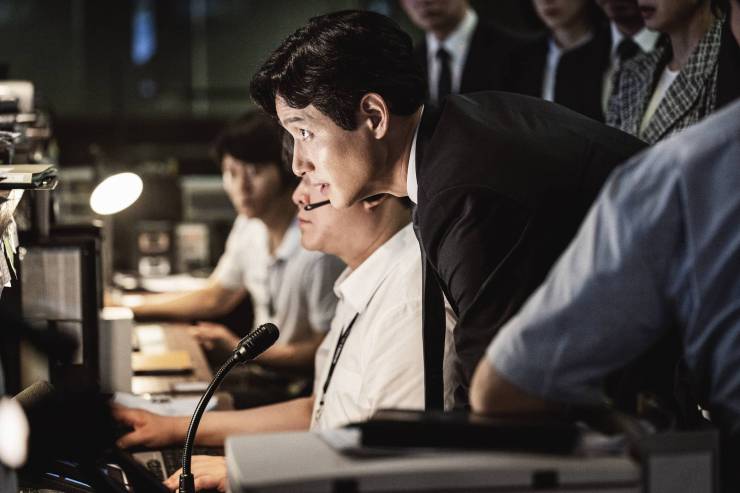