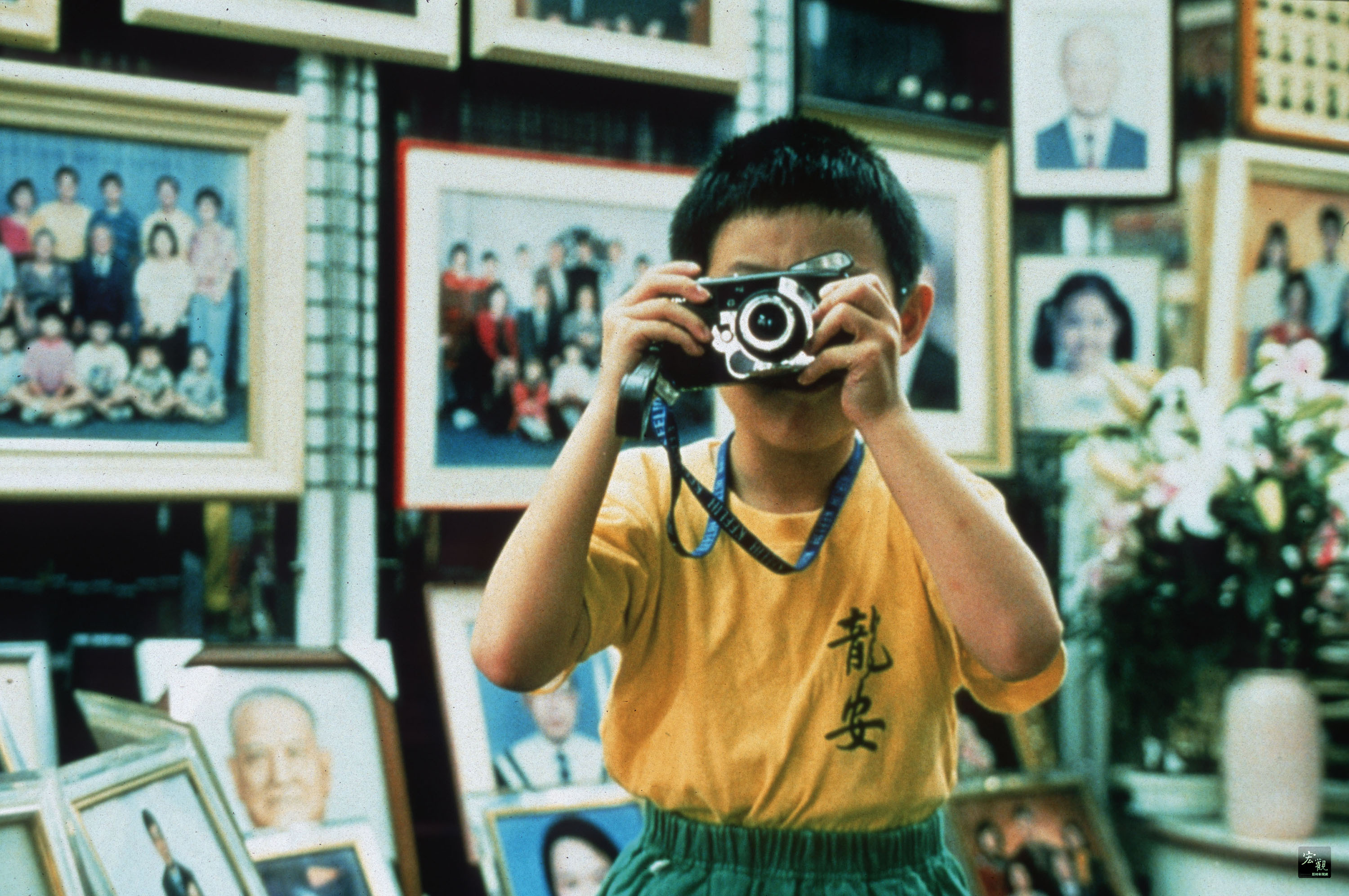 The extraordinary, internationally embraced Yi Yi – A One and a Two, directed by the late Taiwanese master Edward Yang, follows a middle-class family in Taipei over the course of one year, beginning with a wedding and ending with a funeral. Whether chronicling middle-age father NJ’s tentative flirtations with an old flame or precocious young son Yang-Yang’s attempts at capturing reality with his beloved camera, the filmmaker deftly imbues every gorgeous frame with a compassionate clarity. Warm, sprawling, and dazzling, this intimate epic is one of the undisputed masterworks of the new century. Honored with the Best Director in the Cannes Film Festival. Ranked 8th in BBC’s “Greatest 100 Films of 21st Century”.[/caption]