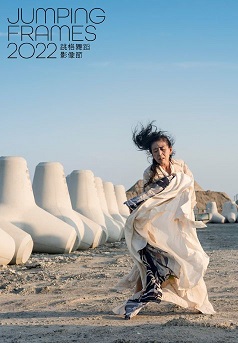 Movement-based, Interdisciplinary artist and choreographer, Eiko Otake traveled six times to the evacuated and desolate Fukushima in the wake of the 2011 triple disaster - earthquake, tsunami and nuclear meltdown. Collaborating with William Johnston, a photographer and scholar of Japanese history from her second trip onwards, the film was crafted from tens of thousands of photographs and personal text. Accompanied by an original score, Otake transforms the surreal, irradiated landscapes into a site for performance. The artist’s body, embodying grief, anger and remorse, is captured with the cries of the Fukushima landscapes. A project of witness, remembrance and empathy, “A Body in Fukushima” grapples with the reality of human failure. With her own body as conduit, taking Fukushima to the world, Otake whispers her gentle but powerful protest as a body-worker.