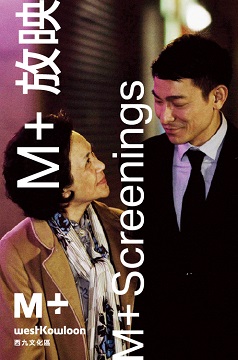 Based on a true story, A Simple Life centres on elderly maid Sister Peach (Deanie Ip) and Roger (Andy Lau), the only member of her employer’s family still in Hong Kong. They live under the same roof, like mother and son. When Peach is hospitalised after a stroke, she moves into a nursing home. She makes an effort to adapt to her new life and befriends people from a range of backgrounds. Roger visits her from time to time. This film finds Ann Hui turning her focus on ordinary people once again, zooming in on the tacit understanding and rapport between Ip and Lau. A Simple Life won five major awards at the Hong Kong Film Awards, and Deanie Ip was named Best Actress at the Venice International Film Festival.