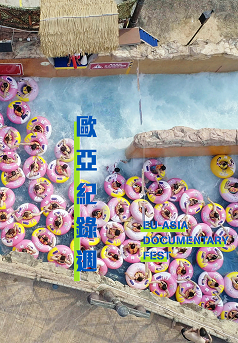 This observational documentary presents a contemporary vision of China that prioritizes productivity and innovation above all. It is a lucid reflection on the paradox of the pursuit of "Chinese dream", not only as a particular vision of the country, but also as a probable deviation from Western society. The film reveals and feeds on this paradox, which reflects the way a non-capitalist society adapts itself to the precepts of capitalism; and yet another paradox, in how one fights to be better than everyone only to find that "everywhere is already razed". This visually stunning documentary states the ideology used in China to appease the working-class – the masses toiling the factories, restaurants and resorts – with the fantasy of being able to join the elite if they work hard enough.
Director
Jessica Kingdon
Cast
Release Date
10-08-2022
Language
Putonghua
Run Time
98 minutes
You may also like