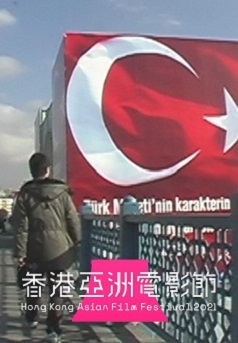 The Kazankirans, a Kurdish family from Turkey, came to Japan seeking asylum, but the Japanese government would not grant them official refugee status. In desperation, the family stages a sit-in demonstration in front of the United Nations University. The Kazankirans’ spirited fight motivates film student Masaru Nomoto to drop out of school in order to document their story. However, contrary to the principle of non-refoulement, the father and eldest son of the family get deported in 2005. Unable to continue being a passive observer, the then 21-year-old director follows them to Turkey, where he engages with locals and discovers new perspectives about the Kurdish people and identity.
Director
Masaru Nomoto
Cast
Release Date
23-11-2021
Language
Japanese, Turkish(In Parts), English(In Parts)
Run Time
103 minutes
You may also like