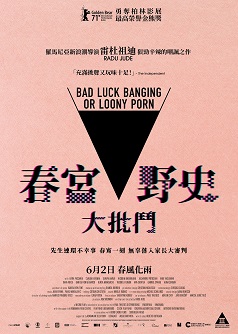 Emi, a schoolteacher, finds her reputation under threat after a personal sex tape is uploaded onto the internet. Forced to meet the parents demanding her dismissal, Emi refuses to surrender. BAD LUCK BANGING OR LOONY PORN is a film in three loosely connected parts: a walk in the city of Bucharest, then a playful essay on obscenities, all culminating, in the third part, in an incendiary comic confrontation. Golden Bear for Best Film at Berlinale 2021.
Director
Radu Jude
Cast
Katia Pascariu, Claudia Ieremia, Nicodim Ungureanu
Release Date
02-06-2022
Language
Romanian, English, Czech, French
Run Time
106 minutes
CINEMATHEQUE
27 Jun
17:40
28 Jun
17:40
29 Jun
17:40
You may also like 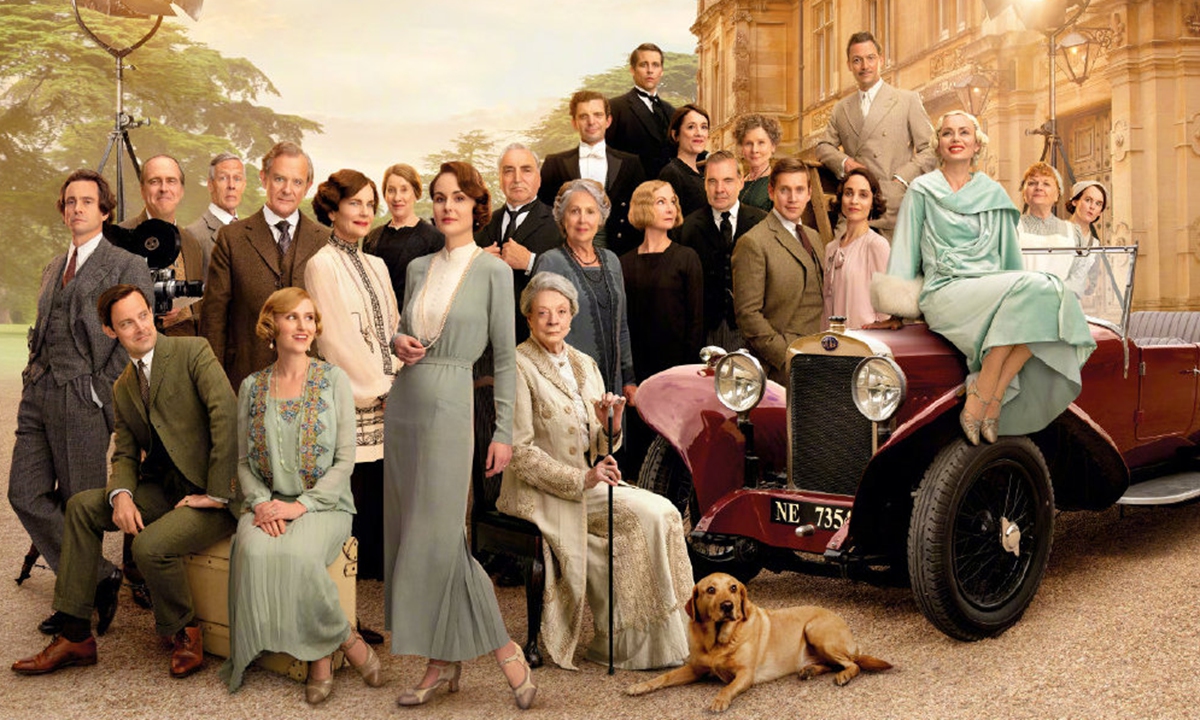