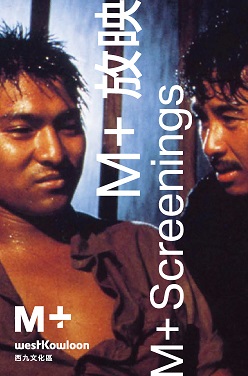 When the war in Vietnam ended in 1975, people lined the streets to cheer troops arriving from the north. Japanese photographer Akutagawa (George Lam) was a witness. When he returns to Vietnam three years later, he meets a young woman, Cam Nuong (Season Ma), and uncovers the harsh reality beneath the government’s veneer of hospitality. He also makes the acquaintance of To Minh (Andy Lau), through whom he learns the harsh truth about the New Economic Zones put in place by the government. The film was a commercial and critical success in Hong Kong thanks to its veiled reference to anxiety over the approaching 1997 handover. It was also screened at the Festival de Cannes, marking an early milestone in Ann Hui’s career.
Director
Ann Hui
Cast
George Lam, Season Ma, Andy Lau, Cora Miao
Release Date
15-12-2018
Language
Cantonese
Run Time
109 minutes
You may also like