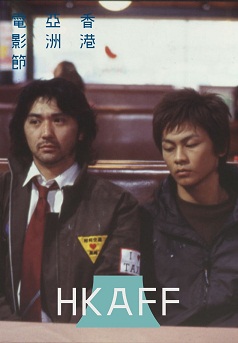 Before he directed star-studded, award-winning dramas like Hula Girl, Villain and Rage, director Lee Sang-il made his feature film directorial debut with this stylish ensemble drama, made with support from the 2002 Pia Film Festival Scholarship. Based on real incidents, the film weaves three intersecting tales that examine the state of Japanese society: A taxi driver drives a teenager to Hokkaido after accidentally hitting him; a housewife tries desperately to hang on to her family when her husband is laid off and her son is bullied; and a yakuza debt collector finds himself in trouble when he attempts to fulfill a long-forgotten promise.
Director
Lee Sang-Il
Cast
Sawaki Tetsu, Mitsuishi Ken, Maeda Ayaka, Murakami Jun, Aso Yumi
Release Date
25-11-2018
Language
Japanese
Run Time
117 minutes
You may also like