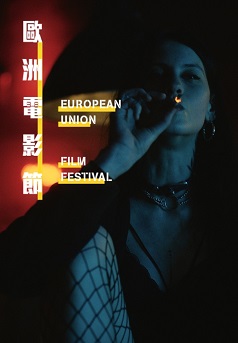 Dani is a good-natured guy who has dedicated the past few years of his life to taking care of his sick father. After his dad passes away, he decides it’s time to get his own life back on track and buys a ticket to travel around the world. But before his journey can get underway, he meets Mila one night and is completely swept away. What starts out as a night of adventure quickly turns into a living nightmare, taking Dani to extremes he could never have imagined. Cross the Line is the sophomore feature of David Victori, who has written and directed award-winning short films worldwide, including Zero (2016), produced by Ridley Scott and Michael Fassbender.
Director
David Victori
Cast
Mario Casas, Milena Smit, Elisabeth Larena, Fernando Valdivielso
Release Date
23-07-2022
Language
Spanish
Run Time
96 minutes
You may also like