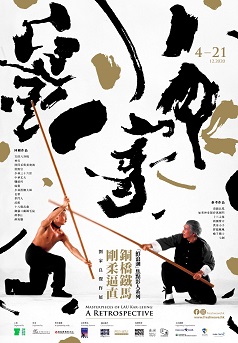 Returning to Canton with his father after a medicine-shopping expedition at the North, Fei-Hong accidentally ends up with the Imperial Seal during a search by the British. He is unwittingly caught up in the battle between the British and local loyalists. Fei-Hong is imprisoned and is initially full of sorrow upon release. With encouragement, however, he eventually learns the style of Drunken Boxing.
Director
Lau Kar Leung
Cast
Release Date
30-11-2020
Language
Cantonese
Run Time
102 minutes
You may also like