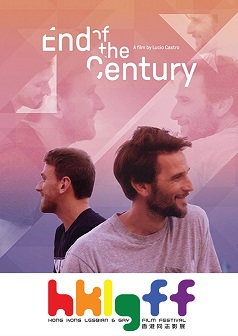 In this erotic romance, we are flung between the present and the past, exploring the time-hopping connection between rugged Argentinians Javi and Ocho. In the now, both find themselves on vacation in Barcelona, their rooms next door to each other. After exchanging glances at the beach, they fall into a fiery encounter of which Javi cannot seem to let go. In the depths of his mind, a flashback reveals they crossed paths when they were younger. It would seem fate keeps bringing them together, but are they made for each other? A mysterious, modern and incredibly sexy feature-length debut from Castro.
Director
Lucio Castro
Cast
Juan Barberini, Ramon Pujol, Mia Maestro
Release Date
08-09-2019
Language
Spanish
Run Time
84 minutes
You may also like