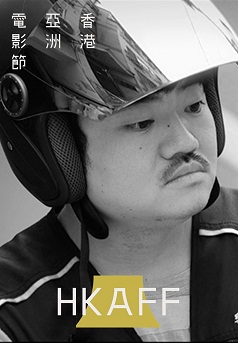 Indie writer-director Ko Bong-soo and his recurring ensemble of actors from Delta Boys and Loser’s Adventure extend their quirky arthouse comedy formula to silent film in the Chaplin-inspired Hello Dayoung. Forgoing the witty dialogue that characterized his previous films, Ko fully commits to a short, sweet and satisfying homage to the B&W silent comedy. Bumbling deliveryman Min-jae holds a torch for Da-young, an office worker who is languishing at the bottom of the workplace hierarchy. Soon he also gets a job at her office, setting the winsome stage for a romantic comedy and office drama expressed through physical comedy and visual cues.
Director
Ko Bong-Soo
Cast
Shin Min-Jae, Lee Ho-Jeong
Release Date
19-11-2018
Language
No Dialogue
Run Time
62 minutes
You may also like