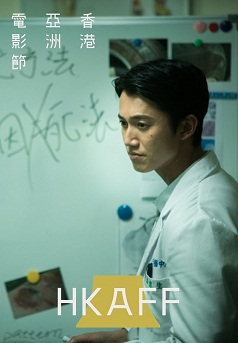 After making multiple award-winning shorts, director Chuang Ching-shen makes his feature film debut with this riveting mystery thriller, backed by veteran editor Liao Ching-Song and industry heavyweight Sylvia Chang as producers. At a seaside town, a movement against a petrochemical factory is rocked by the self-immolation death of a protester. However, Chou, the medical examiner assigned to the case, suspects that the fire may not have been set by the deceased. Working with a public prosecutor who happens to be an old flame, Chou uncovers a shocking conspiracy that puts him on the path of some very dangerous people.
Director
Chuang Ching-Shen
Cast
Wu Kang-Jen, Yao Yi-Ti, Lan Wei-Hua
Release Date
24-11-2018
Language
Mandarin, Taiwanese(In Parts)
Run Time
108 minutes
You may also like