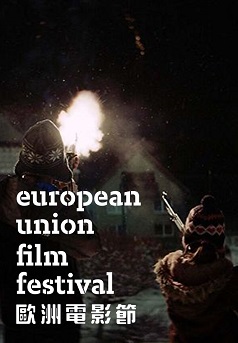 Milan, 40, has three children and does construction work in Germany in order to provide for his family in a small village in Slovakia. During his visit home during the Christmas break, he discovers his eldest son Adam has joined a local para-military youth group, and is involved in the bullying and death of a classmate. Shocked by the news, the erstwhile cheerful Milan decides to confront Adam – something which leads him to realise the horrifying racist realities in his hometown, where xenophobia and violence is entrenched in his community and egged on by the Church. Having begun his career as a documentary-maker, Marko Škop’s second feature is fictional in its story but very much grounded in reality in its reflection on the far-right politics engulfing the forgotten hinterlands in Europe.
Director
Marko Škop
Cast
Milan Ondrík, František Beleš, Zuzana Konečná, Ľubomír Paulovič
Release Date
18-04-2021
Language
Slovak, German(In Parts)
Run Time
93 minutes
You may also like