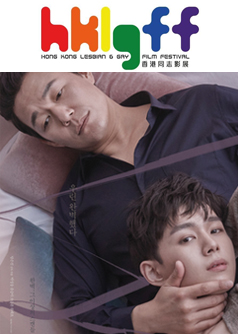 An actor has feeling for another actor in his performance, or in his reality. A stage actor Jae-ha (Park Sung-woong), and a K-pop idol Young-woo (Yoon Sung-ah) are starring in a play known for its provocative homosexual subject matter. Young-woo doesn’t take it seriously while Jae-ha puts his everything into it, and they fight at every step of preparation. For Jae-ha, his girlfriend Seo-eun is the only comfort. On the rehearsal day, Jae-ha brings the deepest desire inside Young-woo, and thanks to him, Young-woo is completely absorbed in the role that loves Jae-ha passionately. Their acting gradually mixes with reality and they both are confused about their feelings towards each other.
Director
Pang Eun-jin
Cast
Sung-woong, Yoon Sung-ah
Release Date
09-09-2018
Language
Korean
Run Time
82 minutes
You may also like