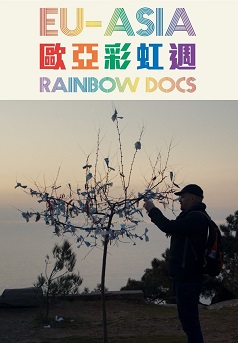 Husein and Mahmoud have a dream: they want to participate in an international beauty contest which would help them overcome their personal trauma as persecuted gay refugees from Syria, and also allow them to contribute to the budding cause of the LGBT movement in the Muslim world. Turkish filmmaker Ayse Toprak follows their quest, while also documents their daily life as a seemingly non-desctipt barber in Istanbul and a renowned activist fighting for the queer cause. Rather than running from their past, the men race to confront their present in a sharp documentary.
Director
Ayse Toprak
Cast
Release Date
02-07-2021
Language
Arabic, English(In Parts)
Run Time
88 minutes
You may also like