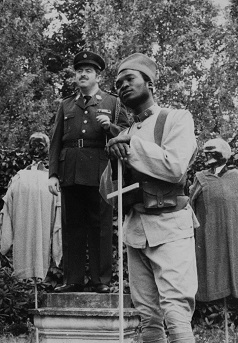 Made with the US$30,000 he earned from dubbing the lines of black actors in US films into French, the Paris-based Mauritarian filmmaker Med Hondo’s directorial debut has outlived its modest roots to become a classic in documenting the hopes, fears and loathing shaping a post-colonial migrant’s experience in his metropolitan “motherland”. Combining documentary footage set in real-life situations and also staged sequences satirizing the brutal ways French colonialists exploited their African subjects, Oh Sun depicts the painful passage of a young black intellectual as he struggles to retain his dignity and humanity in the land of his “Gallic ancestors”. Filmed across two years, Oh Sun shines in its narrative and its imagery, with this recently restored version (with backing from George Lucas and Martin Scorsese) ensuring Hondo’s fury burns bright on screen.