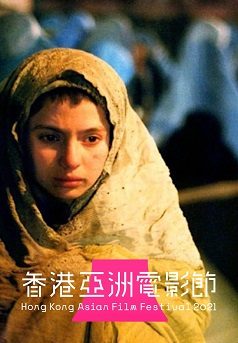 During the Taliban’s rule, women in Afghanistan were not allowed to take jobs or go out without a male escort. This spells certain doom for Osama, whose household doesn’t have a man. For the family’s survival, Osama is asked to dress up as a boy to find work. The plan seems to work until Osama is drafted by the Taliban into a training school for boys. Made with assistance by Iranian director Mohsen Makhmalbaf, who invested in the film and lent his camera to the production, Osama was the first feature film shot entirely in Afghanistan after the Taliban’s collapse in 2001. Though made in a time of hope, the film reflected director Siddiq Barmak’s fear that women would continue to face oppression in the post-Taliban era — something now brought into sharper focus as the extremists return to power.
Director
Siddiq Barmak
Cast
Marina Golbahari, Mohammad Arif Herati, Nader Khwaja, Hamida Refah
Release Date
29-10-2021
Language
Dari
Run Time
79 minutes
You may also like