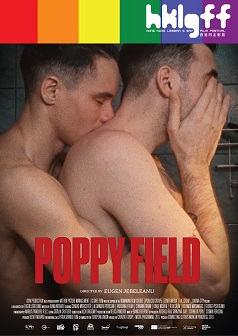 Cristi is a young Romanian gendarme who struggles to find the balance between two sides to his identity: a man working in a macho hierarchical environment and a closeted gay man trying to keep his personal life a secret. One day, he is called in to police a demonstration at a movie theatre where an ultra-nationalist, homophobic group has interrupted the screening of a queer film. After one of the protesters threatens to out him, Cristi spirals out of control.
Director
Eugen Jebeleanu
Cast
Conrad Mericoffer, Alexandru Potecean, Radouan Leflahi
Release Date
18-09-2021
Language
Romanian, English(In Parts), French(In Parts)
Run Time
82 minutes
You may also like