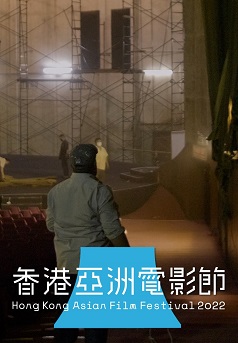 A giant movie palace that became an endangered species in the age of the multiplex, the Scala cinema was the final single-screen cinema left standing in Bangkok. However, the cinema was demolished in 2020 after the COVID-19 pandemic caused it to close down permanently. The daughter of a former employee, Ananta Thitanat drew on her familiarity and nostalgia for her childhood haunt in this quietly moving obituary, documenting the space itself in its last days. As a former employee says in resignation, “Times change,” but that is exactly why documents of vanished heritage like this film are more important than ever.
Director
Ananta Thitanat
Cast
Release Date
26-10-2022
Language
Thai
Run Time
66 minutes
You may also like