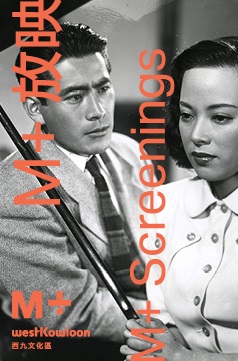 While travelling in the mountains, artist Ichiro (Toshiro Mifune) meets famous singer Miyako (Yoshiko Yamaguchi, who was married to Isamu Noguchi during the mid-1950s) by chance and gives her a ride back to the inn where they are both staying. Having been denied an interview with Miyako, the paparazzi publish a sensationalised version of her encounter with Ichiro. Hiruta (Takashi Shimura), a lawyer engaged by Ichiro to sue the tabloids, faces a crisis of conscience as he is entangled on both sides. Continuing a line of films that present a discordant picture of life in post-war Japan, Akira Kurosawa once described Scandal as ‘a protest film’ against the rise of the press and ‘its habitual confusion of freedom with license’.*