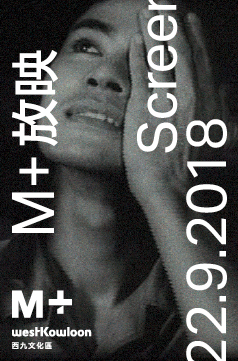 People Power Bombshell: The Diary of Vietnam Rose
Director: John Torres
Preceded by shorts from the Philippines, Singapore, and Vietnam

A deep dive into the personal, the historical, the political, and the cinematic, this programme begins with carefully crafted shorts by John Torres, Toh Hun Ping, and Nguyen Trinh Thi. In the feature-length film People Power Bombshell: The Diary of Vietnam Rose, Torres uses recovered reels of a never-finished 1980s film starring Liz Alindogan and directed by Celso Advento Castillo—the enfant terrible of Philippine cinema—to create a work that toggles between a making-of documentary, a reconstruction, and a reimagined story set during the anti-Marcos movement.
Director
--
Cast
--
Release Date
22-09-2018
Language
Tagalog
Run Time
99 minutes
You may also like