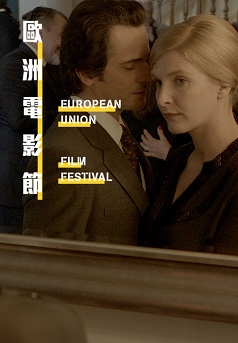 Part love story, part political thriller, Snu is a fascinating biographical drama about love and death. Francisco Sá-Carneiro, a promising politician, deeply Catholic, married and father of five children met Snu Abecassis, wife of Vasco Abecassis and mother of three, also a fearless Danish publisher that repeatedly released controversial books that challenged Antonio Salazar’s dictatorship. They fell deeply in love and decided to embrace this love to the fullest extent, resisting the criticism and the multiple obstacles they faced - on personal, family, social and political levels. In a time when Portugal was under a complete reconstruction from the ashes of fascism, this love will fight against winds and tides until death. An everlasting love story that transformed Portugal deeply.