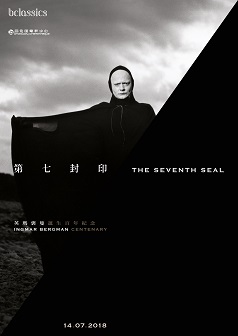 Arguably the first masterpiece of Bergman, The Seventh Seal is also his first serious attempt to confront his fear of death while questioning the existence of God and the meaning of life. During the latter half of the Middle Ages, a once religious and idealistic knight joins the Crusades, only to find himself disillusioned with the reality and absurdity of war. On his return to his homeland during the plague, he is greeted by Death whom he challenged to a game of chess in hopes of forestalling his own fate while attempting to perform “one meaningful deed” before his own inevitable death.
Director
Ingmar Bergman
Cast
Max von Sydow, Gunnar Bjornstrand, Bibi Andersson, Gunnel Lindblom
Release Date
14-07-2018
Language
Swedish
Run Time
98 minutes
You may also like