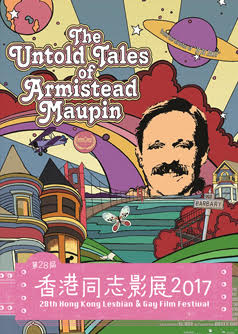 Before Looking, Sex and the City and Queer as Folk became the iconic gay series of the decade, Tales of the City has been paving way for the birth of a new decade of gay pop culture. The series was adapted from Armistead Maupin’s novels of the same name. The Untold Tales of Armistead Maupin examines the life and work of one of the world’s most beloved storytellers, following his evolution from a conservative son of the Old South into a gay rights pioneer whose novels have inspired millions to claim their own truth.
Director
Jennifer M. Kroot
Cast
Release Date
12-09-2017
Language
English
Run Time
91 minutes
17/09/2017
You may also like