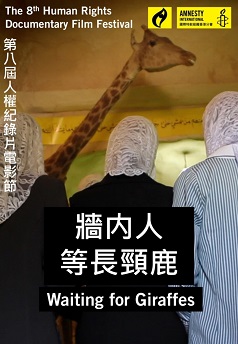 Qalqilya Zoo had lost many of its animals because of the two riots and the Israel-Gaza barrier. Zookeeper Dr. Sami Khader was eager to bring life back into the zoo, and was especially keen on getting a new pair of giraffes. The fact that Qalqilya Zoo is Palestine’s only zoo, and is also the world’s only zoo within an occupied region gave Khader all the more reason to spend his greatest effort in restoring it. Miraculously, it was successfully reinstated, and was entered into the European Association of Zoos and Aquaria. However, Khader and his team soon found themselves in a situation more desperate than that of the caged animals in Qalqilya Zoo.