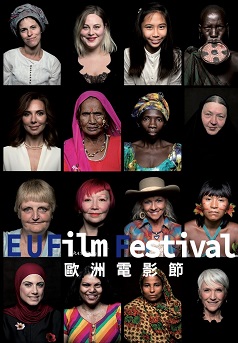 It Must Be Heaven

International Queer Shorts - Self and Liberty(HKLGFF 2020)

The Lady Is the Boss(FW-FIF-LKL)

Return to the 36th Chamber(FW-FIF-LKL)

The 36th Chamber of Shaolin(FW-FIF-LKL)