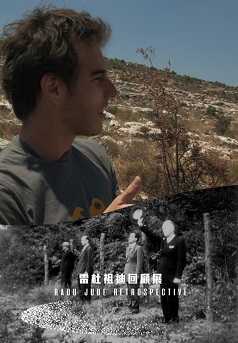 Ask not what your country can do for you; ask what your country can do to you. That’s the question filmmaker Avi Mograbi has spent his whole career contemplating about, as he explores the misdeeds committed in the name of the “patriotism” Israeli government tries to peddle to its people. In Z32, he zeroes in on a former elite-unit soldier who once slaughtered a number of innocent Palestinian policemen at the order of his superiors. He confesses his crime in detail in front of the camera, and struggles to comprehend what he did. But Mograbi’s in a bind as well, as he muses on screen – sometimes in a plain monologue, sometimes in song backed by an orchestra– about whether and how to allow this ex-gunslinger to get some closure. An analysis on nationalism and its discontents, and how cinema could relate to that, Z32 offers uncomfortable but necessary in an age where calls for loyalty run roughshod over justice.