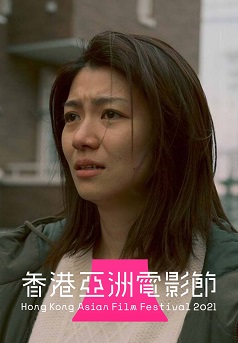 As a television documentary director, Yuko is committed to telling the truth about her subjects, even when her bosses kowtow to their business-oriented employers at every turn. But when Yuko’s father reveals a shocking secret, her moral compass becomes seriously twisted for the sake of self-interest, and each attempt to make things right drags her deeper into a moral quagmire. The second film by Yujiro Harumoto is a gripping and emotionally brutal drama that asks difficult questions about the fragility of principles. Harumoto’s tightly constructed labyrinth plot and unflinching observations of human frailty are reminiscent of Asghar Farhadi’s gripping morality plays.
Director
Yujiro Harumoto
Cast
Kumi Takiuchi, Yumi Kawai, Masahiro Umeda, Mitsuishi Ken
Release Date
11-11-2021
Language
Japanese
Run Time
153 minutes
You may also like