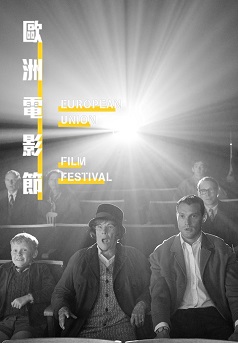 It is 1969 and the imaginative young Buddy has a life filled with familial love, childhood hijinks and a blossoming romance. He pops into neighbouring houses as though they are his own and people look out for him while his charismatic working-class parents hustle to make ends meet. Yet as his beloved hometown is caught up in increasing turmoil, Buddy’s child’s-eye perspective on the increasing social unrest begins to give way to imaginings inspired by his love of movies. Written and directed by Academy Award nominee Kenneth Branagh and drawing on his own experiences and named after the city of his birth, Belfast is his most personal and affecting film yet. Shot in lustrous black and white and accompanied by a rousing Van Morrison soundtrack, Belfast is a big-hearted ode to a city, its community and to family.
Director
Kenneth Branagh
Cast
Caitriona Balfe, Jamie Dornan, Ciarán Hinds, Judi Dench
Release Date
15-07-2022
Language
English
Run Time
98 minutes
You may also like