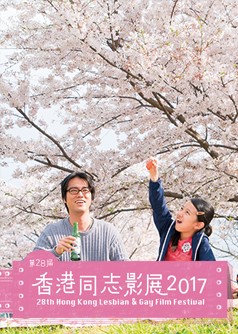 A sweet and sensitive film centering on a transgender family through the eyes of a little kid, Close-Knit is a film that is going to touch your heart with its warmth and compassion. Tomo is a 11-year-old girl. One day, her mother leaves her with her uncle and his pretty grilfriend Rinko. Rinko is kind and caring, but the other mothers do not seem to like her. Tomo finds it hard to understand because Rinko takes care of her in the best possible way. She even teaches Tomo to knit in order to channel her anger. However, life as a transgender family is not easy when ignorance and discrimination are everywhere.
Director
Naoko Ogigami
Cast
Toma Ikuta, Kenta Kiritani
Release Date
14-09-2017
Language
Japanese
Run Time
128 minutes
20/09/2017
14/09/2017
You may also like