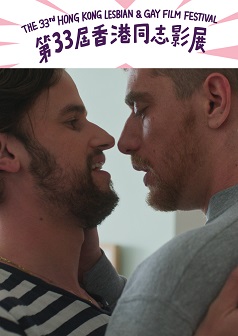 When Ben tries to gentrify his gritty south Tel Aviv neighbourhood by planting a tree on his street, he accidentally triggers a sequence of events that leads to the brutal arrest of an Eritrean immigrant. The ensuing guilt challenges Ben’s vision of himself as a liberal and enlightened gay man, and threatens to destroy his relationship with boyfriend Raz and his aspirations to start a family of his own. A satirical parable that exposes how prejudice and hypocrisy are often hiding beneath the surface of the most well-meaning privilege.
Director
Idan Haguel
Cast
Shlomi Bertonov, Ariel Wolf
Release Date
23-09-2022
Language
Hebrew, Others(In Parts)
Run Time
81 minutes
You may also like