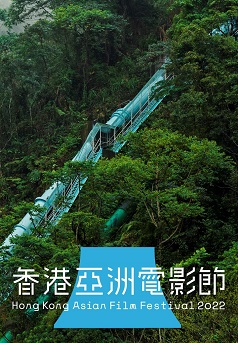 Built by the Japanese during the colonial era, the 16-kilometre Baileng Canal is an important waterway for residents in the eastern part of Taichung. Commissioned by the Taichung city government, Huang Hsin-yao creates a “canal movie” (as opposed to a road movie), filming along the current of the canal, going from the water source in the mountains, past the farms that depend on the water for sustenance, to the water plant that processes the water for residents. Like Cloud Nation, this film is a serene documentary that presents nature in its purest form.
Director
Huang Hsin-yao
Cast
Release Date
01-11-2022
Language
No Dialogue
Run Time
80 minutes
You may also like