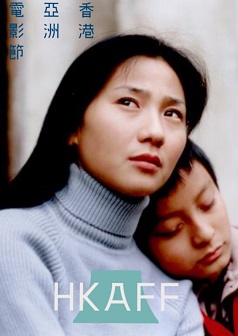 In 1983 in China, Yun was a bright school girl who got pregnant. She was expelled by school and her boyfriend left the town. Her mother told Yun that her child was died at birth. Ten years later, Yun is the leading actress in a Sichuan opera group where she meets a 10 years old child- Yong. He chases her every day and even try to protect her occasionally. Yun found love from Yong and in the meantime, her mother reveals the secret of her “dead” kid. The film premiered in Venice Film Festival.
Director
Li Yu
Cast
Liu Yi, Huang Xing Rao, Wang Yi Zhu, Li Ke Chun
Release Date
12-11-2018
Language
Mandarin
Run Time
87 minutes
You may also like