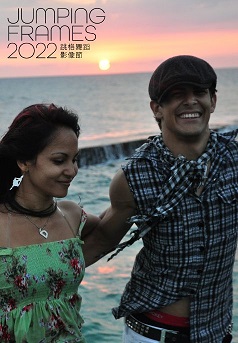 In the early 20th century, a group of Joseon laborers traveled from Korea to Cuba in the hopes of returning with a fortune. But they were forced to toil away on henequen farms, never making enough money for the trip back. A century later, their descendants eventually accept Cuba as their home. Firmly rooted in their new country and maintain multiple linkage to their homeland, bodies in expatriation for a hundred years…What have they become?

‘If 1000 years pass like that, more countries will be made. Races will either disappear or be mixed together…In a faraway place, they lived in their own time like some miracle… Like someone who loves you. If we love each other, our time will never die. The children in Cuba here dance. They dance the “dance of time”.’