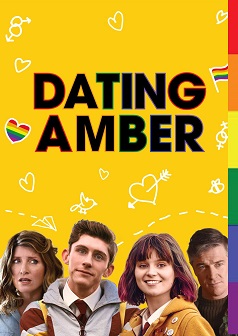 Set in Ireland during the mid-’90s, ‘Dating Amber’ follows Eddie, a young Irish teen struggling to come to grips with his closeted sexuality. It’s especially difficult with a military father who expects him to follow in his footsteps. But when Eddie meets Amber, another gay teen who has yet to come out, they pretend to date in an effort to fit in and stop everyone speculating about their sexuality. The fake relationship works at first, but soon begins to fall apart. A charming, feel-good love letter to all those kids who grew up in a small town and who needed to escape in order to be themselves.