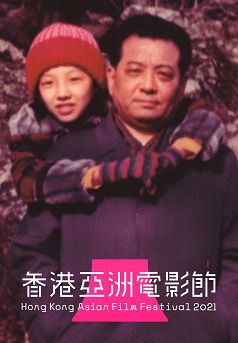 Director Yang Yong-hi is a second-generation ethnic Korean born and raised in Japan. In the 1970s, her father, a loyal supporter of the North Korean regime, sent her three teenage brothers to Pyongyang as part of a repatriation campaign. Her family has been split between two homelands since then. This deeply personal account reflects on Yang’s ideological differences with her parents and her lifelong struggle to understand her father’s fateful decision that broke up her family. Spanning ten years, the autobiographical documentary reveals her home videos of conversations with her father as well as trips to Pyongyang to see her brothers, offering a rare glimpse into ordinary life in the hermit kingdom.
Director
Yang Yong-hi
Cast
Release Date
04-11-2021
Language
Japanese, Korean
Run Time
107 minutes
You may also like