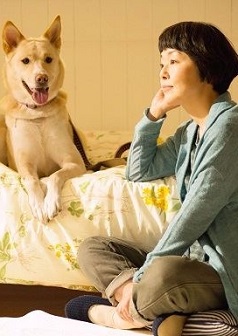 Based on a documentary of over 200 hours of footage taken over a 4-year period by the heroine of this drama, director and reporter Kanami Hisano adds a dramatic protagonist-driven narrative to give birth to a new type of documentary drama depicting the real lives of cats, dogs and the emotions of those who care for them.
Director
Akane Yamada
Cast
Satomi Kobayashi, Takaya Kamikawa, Misato Aoyama
Release Date
09-09-2018
Language
Japanese
Run Time
107 minutes
You may also like