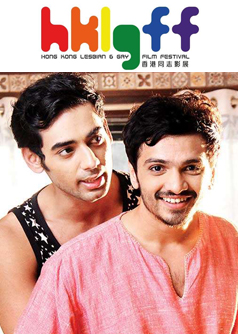 *Director and Actor in attendance

“Set on the eve of Supreme Court’s reversal of judgment of the anti-sodomy law Sec 377 which endangered thousands of young LGBTQ persons in India, the film EVENING SHADOWS is as much a political statement as a personal journey of a family,” said the producers of this film. In a small town in Southern India, young gay man Kartik comes out of the closet to his mother Vasudha. Living in a conservative town, Vasudha does not know how to react, she has no one to talk to in order to understand her son, her fears and her doubts. As a woman trapped in a patriarchal society, she has to find ways to deal with her husband while coping with her son’s coming out.
Director
Sridhar Rangayan & Team
Cast
Ananth Mahadevan, Mona Ambegaonkar
Release Date
20-09-2018
Language
Indian Dialect, English(In Parts)
Run Time
101 minutes
You may also like