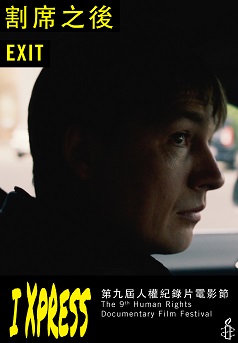 Nazi, jihad, anti-fascism... If you were one of the above, how would know when your dream is over?

As a former right-wing extremist, the director personally participated in the journey, reflecting on what she has done and the price she must pay today.

Other apostates in the United States, Germany and Denmark were interviewed, including a former left-winger in Denmark and a Frenchman who had participated in the French terrorist attack. These people used to be jihadists, Nazi members, or support anti-fascism. However, after the madness, the haze of violence still lingers. How do they coexist with their past? How to live with the regret of the wrongful decision?