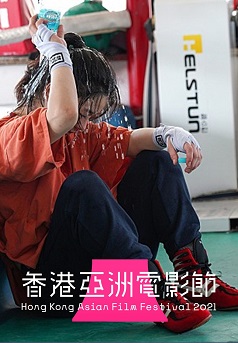 The sport of boxing has served as a metaphor for various life struggles in movies. In writer-director Jero Yun’s film, it represents a North Korean woman’s literal fight to survive in her newfound home. After months of social adjustment training, North Korean defector Jina starts her new life in Seoul. Trying to save money to get her father out of North Korea, she takes up a second job at a boxing gym. When the head trainer spots Jina’s potential as a boxer, he encourages her to pick up the gloves and literally fight for the recognition of her plight. More than just another sympathetic portrayal of North Korean defectors, Fighter is also a tough-minded sports drama with a lot at stake.
Director
Jero Yun
Cast
Lim Soong-mi, Baek Seo-bin, Oh Kwang-rok, Lee Seung-yeon
Release Date
27-10-2021
Language
Korean
Run Time
104 minutes
You may also like