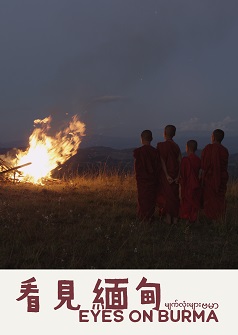 2015 Berlinale
Witazara is a young monk who leads a quiet life in the Burmese countryside: he recites his prayers, takes care of daily chores, and partakes in the odd bout of child-like mischief with his fellow apprentices. But when his abbot leaves for the city and doesn’t return, anxiety sets in: left without food or protection, the boy is forced to leave the monastery, thus embarking on a journey that’s as much a rite of passage for him and a reckoning of Burma’s menacing ambience for the audience. US filmmaker Brian Perkins’ directorial debut explores the country’s unrest through a child’s eyes. Bolstered by Shine Htet’s shattering performance as Witazara, the film succeeds in depicting the anguish and death in the most humane of ways.
Director
--
Cast
--
Release Date
01-05-2021
Language
Burmese
Run Time
103 minutes
You may also like