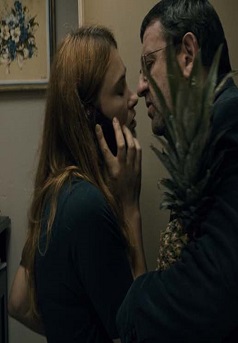 Romeo Aldea, a physician living in a small mountain town in Transylvania, has raised his daughter Eliza with the idea that once she turns 18, she will leave to study and live abroad. His plan is close to succeeding - Eliza has won a scholarship in UK. She just has to pass her final exams. On the day before her first written exam, Eliza is assaulted in an attack that could jeopardize her entire future. Now Romeo has to make a decision. There are ways of solving the situation, but none of them using the principles he, as a father, has taught his daughter. Best Director, Cannes Film Festival.
Director
Cristian Mungiu
Cast
Adrian Titieni, Maria-Victoria Dragus
Release Date
09-06-2019
Language
Romanian
Run Time
127 minutes
You may also like